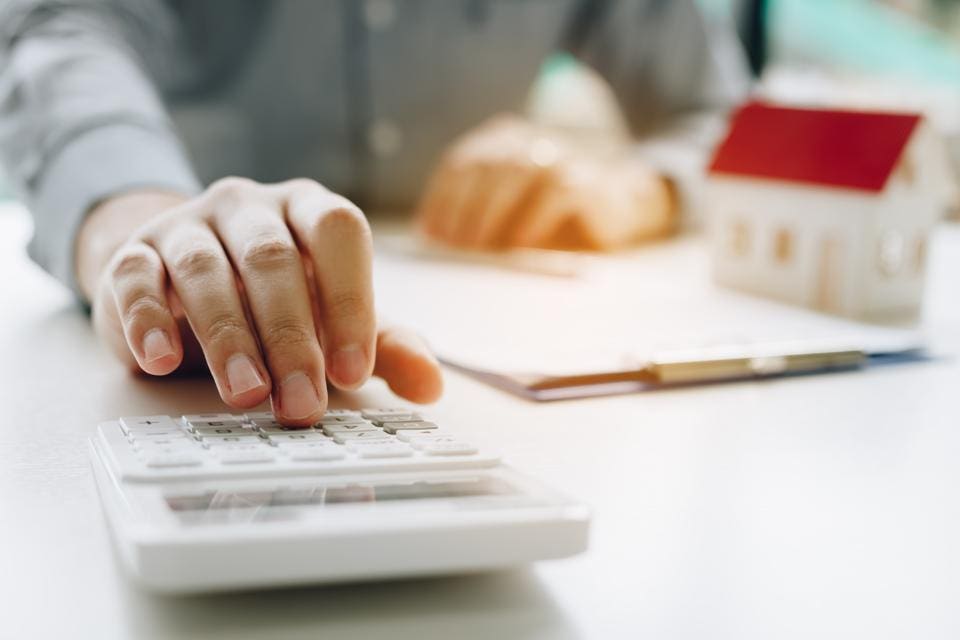 You’ve probably heard that refinancing your mortgage can save you money. While that’s true in many cases, refinancing needs be done at the right time in order to result in a lower monthly payment and it should be done for the right reasons. Below, we’ve outlined some scenarios in which refinancing makes sense. Read them over to determine if it could be the right move for you.

You can get a better interest rate

You’ve probably also heard on the news that interest rates are climbing. The reality is, however, that while they’re getting higher than they’ve been over the past few years, they’re still relatively low from a historical perspective. If you bought your house before the recession, you’ll likely be able to get a much better interest rate and you should be able to put some money back in your pocket.

Your credit score is higher

The interest rate you pay on a loan will be determined by two things: the prime rate and your credit score. The prime rate is set by the market and refers to the lowest interest rate at which money can be borrowed, commercially. This acts as the base for your rate. Then, a percentage is added to that rate, based on your borrowing history. The better your credit score, the lower that percentage will be.

If your credit wasn’t so good when you first bought your house, it’s likely that your interest rate is fairly high. However, if you’ve taken some steps to clean up your credit since then, there’s a good chance that you’d now qualify for a better rate. Refinancing will give you a chance to access that better rate and to lower your monthly payment, overall.

Your ARM is about to adjust

Typically, what makes adjustable-rate mortgages (ARM) so attractive is they come with an initial fixed-rate period, during which the interest rate you pay is often lower than you might find with a true fixed-rate option. However, after that initial fixed-rate period is over, your interest rate will begin to adjust at regular intervals. At that point, your rate will fall in line with what’s currently being offered on the market, plus the percentage that’s determined by your credit score.

For example, a 5/1 ARM comes with a five-year fixed-rate period, after which the rate will readjust every year. It’s common to see homeowners look to refinance as they near the end of their fixed-rate period. Depending on the introductory rate they were given and current market conditions, they might be facing the threat of a mortgage payment that’s a lot higher than the one they’re used to making. At that point, it makes sense to either refinance into a fixed-rate mortgage, which would offer more stability, or another ARM.

You need money for a big expense

If you need money for one of life’s big expenses, you can do what’s known as a cash-out refinance. Unlike a regular refinancing situation, with a cash-out refinance, you borrow more money than you currently owe on your home. The difference between what you borrowed and your mortgage amount is then given to you in the form of funds that can be used in any way that you see fit.

Since doing a  cash-out refinancing often comes with a lower interest rate than getting a personal loan or paying with a credit card, people tend to use this method of financing as a way to pay for big-ticket items. It’s not uncommon to see someone choose to do a cash-out refinance in order to pay off medical debt, finance home improvements, or to cover the cost of a child’s college education.

You need to pay less

If you suddenly find yourself needing to pay less on your mortgage, either due to a change in income or added expenses, refinancing can be a good option to help put some money back in your pocket. As stated above, though today’s interest rates are rising, they are still at historic lows. Depending on when you first took out your mortgage, you may be able to get a much better interest rate in today’s market, which will save you significantly.

However, if the change in interest rate is not enough, you could also extend the terms of your loan. Since the amount that you owe on your home is lower now than it was when you first bought it, you’re borrowing less money when you refinance. Spread out over a new loan term, – typically either 15 or 30 years – your monthly payment will be smaller.

We started blogging on our first (then blogger) real estate blog in 2007 and have been designing and creating property videos, marketing materials, and websites, on the blog since.

Our marketing is proactive, a step ahead and without equivalent. We were the only real estate group we know of in the region to have a blog years ago and who designed themselves and consistently updated their visitors with pertinent real estate information.

Our blog grew a lot and was rich with the data, photos, videos, market updates, home buyer and seller tips that it started loading slower. It was in our best interest, for the user experience, to start anew. Thus, our older site was archived and dowloaded and this new blog was created.

Be notified of new posts by following us on Facebook: facebook.com/GlocklerGroup